While USLCA maintains our commitment to using gender-inclusive language, the following post utilizes gendered terms in line with the Academy of Breastfeeding Medicine’s protocol to maintain medical accuracy. 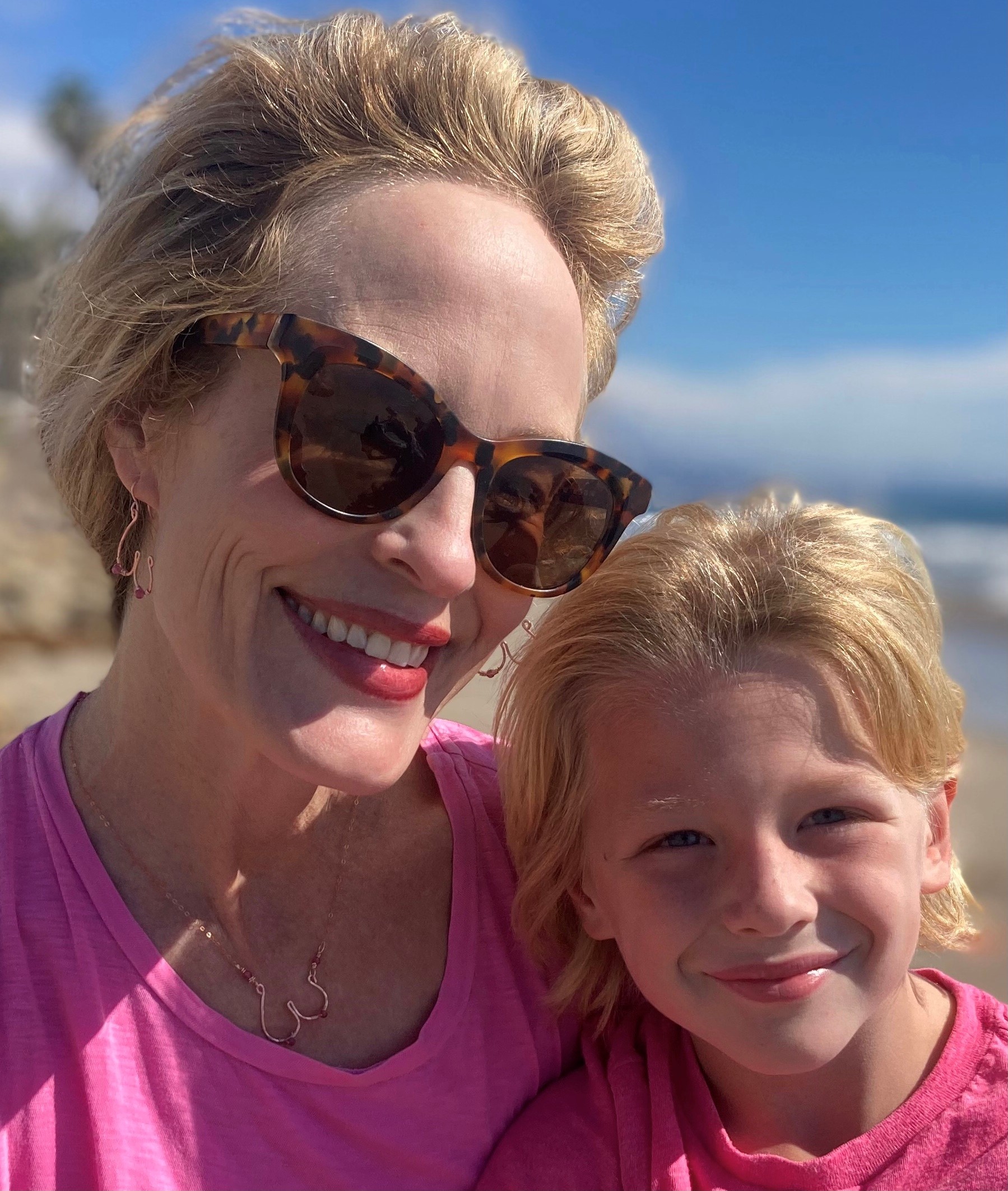 Most healthcare providers, lactation care providers, and lactating parents are familiar with the fact that breastfeeding reduces the risk of breast cancer development.  This risk reduction is particularly strong in women who carry the BRCA I gene mutation, those who have a close relative with a history of breast cancer, or are of African descent and are at a higher-than-average risk of developing an aggressive type of “triple-negative” tumor.

Unfortunately, it is less well known that the first 10 years postpartum has a promotional (increased) risk of breast cancer development.  For patients who have their first child after the age of 35, this risk extends up to 20 years.  Therefore, the protection against breast cancer conferred by pregnancy and lactation occurs as a “crossover” effect at timepoints later in the postpartum period.  https://cancerres.aacrjournals.org/content/80/9/1790

As women have children at older ages and genetic testing identifies patients with increased risk for breast cancer, healthcare providers should be aware of guidelines for breast cancer screening and diagnostic studies in the pregnant and lactating patient population.

Screening mammograms are well known to improve survival in breast cancer, and this impact is most significant for women 40 to 50 years old.  The American College of Radiology (ACR) recommends considering yearly screening during pregnancy and lactation for the following women:

Digital breast tomosynthesis (DBT, or “3D mammography”) may be particularly beneficial in the pregnant and lactating patient populations because 3D mammograms allow for a more clear picture of dense breast tissue.  The radiation dose to the uterus is < 0.03 mGy, with no teratogenic effects documented below the 50mGy threshold for pregnancy.  In addition, the uterus is covered by a shielding apron during the mammogram.  Overall, people incur more radiation living at altitude or taking a cross-country plane flight than undergoing a mammogram.

Because of increased breast density, pregnant or lactating women also may be recommended to be have a screening whole breast ultrasound.  For high-risk women who plan to lactate for long periods of time, MRI may also be considered for screening.  For high-risk women lactating for shorter periods of time, MRI should be performed three months after cessation of lactation.   Less than 1% of gadolinium (the IV contrast that allows radiologists to examine breast tissue) is excreted in breastmilk and breastfeeding can continue uninterrupted after a MRI. MRI not recommended during pregnancy due to fact gadolinium crosses the placental barrier and its teratogenicity to the fetus is unknown.

In addition, any pregnant or lactating patient who has a new concern with her breast or nipple should be evaluated with a breast ultrasound.  If the ultrasound demonstrates suspicious findings, additional imaging with 3D mammography and MRI may be indicated.  Core needle biopsy should be performed of any concerning area in the breast.  This procedure involves a small but rare risk of milk fistula, and no recommended biopsy should be avoided due to this theoretical concern.

Bloody nipple discharge may occur in up to 20% of pregnant and lactating patients, and is related to growth of the gland and increased blood flow in the breast.  It usually resolves on its own.  If bloody discharge persists, ultrasound should be performed and 3D mammography and MRI if indicated.

Katrina B. Mitchell, MD, IBCLC, PMH-C, FACS, is a board-certified general surgeon, fellowship-trained breast surgical oncologist, and international board certified lactation consultant (IBCLC) whose practice includes the surgery of women with breast cancer and benign breast disease.  She treats maternal complications of lactation, and has a special interest in pregnancy-associated and postpartum breast cancer.  She has a certificate in perinatal mental health (PMH-C) and cares for women impacted by perinatal mood disorders. 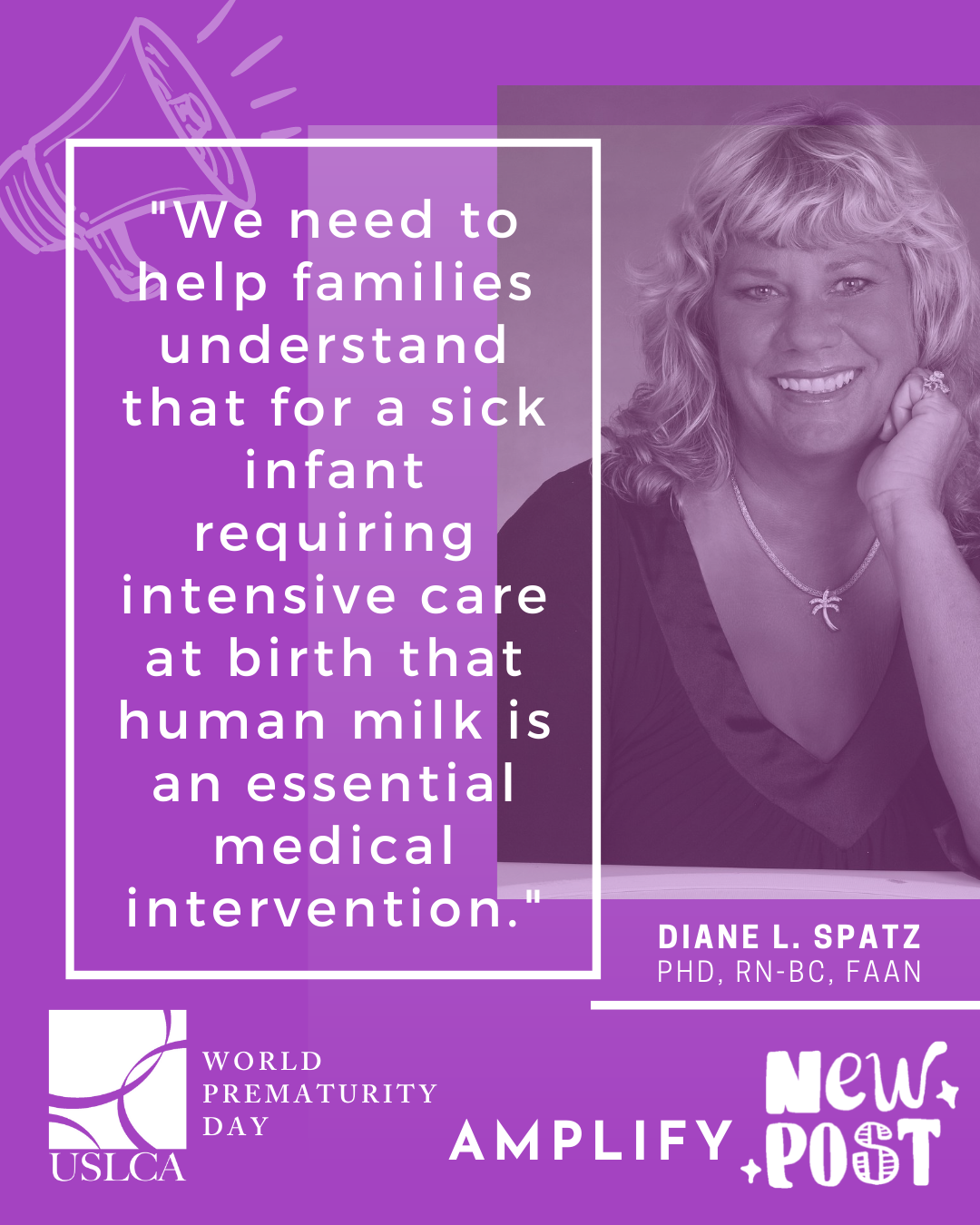 Human Milk is a Medical Intervention: Strategies to Improve Outcomes