Congratulations to the 2016 winners and finalists! 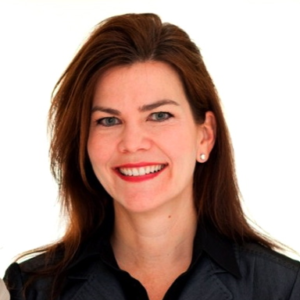 The United States Lactation Consultant Association (USLCA) has recognized Leah Aldridge with its Award of Excellence during its 2016 Annual General Meeting. Leah worked with the Healthy Mothers, Healthy Babies Coalition of Georgia to secure passage of Georgia HB649, which will allow for the licensing of International Board Certified Lactation Consultants (IBCLCs) in the state of Georgia. For more than 5 years Leah has volunteered her time to advance this bill, only the second of its kind in the nation. She has committed her efforts to building consensus, securing sponsors, meeting with legislators, attending hearings, and rallying support among Georgia’s IBCLCs.

Leah is an attorney and practicing IBCLC in the metro Atlanta area. Discuss-ing the reach and potential of this bill, Leah has said that “The bill provides a real opportunity for growth of the profession, and we’re very excited for our breastfeeding mothers and babies.” As an IBCLC, Leah has seen firsthand the difficulties families face in accessing the professional lactation care they need as well as the challenges of the IBCLC in receiving reimbursement for their work through insurance companies. She has gone above and beyond the call of duty, and USLCA has awarded her its Award of Excellence, which is given to a USLCA member who is making a particular impact for the IBCLC profes-sion. Leah’s work has ensured that Georgia’s new law will be a template for other states to follow and will advance the IBCLC profession by creating pathways to reimbursement.

Finalists for the Award of Excellence

Jennifer co-produced The Milky Way, a documentary that is changing the face of modern motherhood. In the style of the hero’s journey, our reluctant hero, Jennifer, presents the most troubling roadblocks mothers face in the US. In Europe she shows models that work for mothers and babies, illustrating how these countries provide long maternity/paternity leaves, how they follow the Code, which translates into lower mortality rates, shows how America can move toward those models, and how mothers can support each other. Jennifer felt that film was THE medium to achieve maximum impact and that the influence of a high quality film on breastfeeding cannot be undervalued. The Milky Way is the only film of its kind and is recognized as a great achievement for our profession. Film is a potent medium, and this film is a powerful tool for IBCLCs, RNs, pediatricians and HCPs working with nursing mothers as well as new mothers themselves and important in showcasing how important IBCLCs are to new mothers. The film has been presented at professional conferences in the US and abroad. Jennifer’s work has demonstrated advancement and promotion of the IBCLC credential, helping to further USLCA’s mission and vision.

Carol has been reaching out to mothers since 1981 through La Leche league for 25 years, WIC for 14 years and through Akron Children’s Hospital’s NICU, and Alliance Community Hospital, representing a total commitment to supporting breastfeeding on the grassroots level. Carol has established mothers meetings, organized and supported conferences, taught at pregnancy support centers, established the Stark County Breastfeeding Task Force, the Lactation Station Café, volunteered for the Stork’s Nest through the March of Dimes, furthered her education, and led the way in the community to promote and sustain breastfeeding thousands of mothers over the years. Carol advocates for banked donor breast milk as the next best choice when mother’s own milk is not available. Carol believes all the extra oxytocin released during breastfeeding is a key to attachment, empathy, and love in the future and that will help to make a better world for all people! Her passion and dedication have been showcased in her years of work as an IBCLC, and she is an excellent example of the many ways in which one IBCLC can affect multitudes of families. 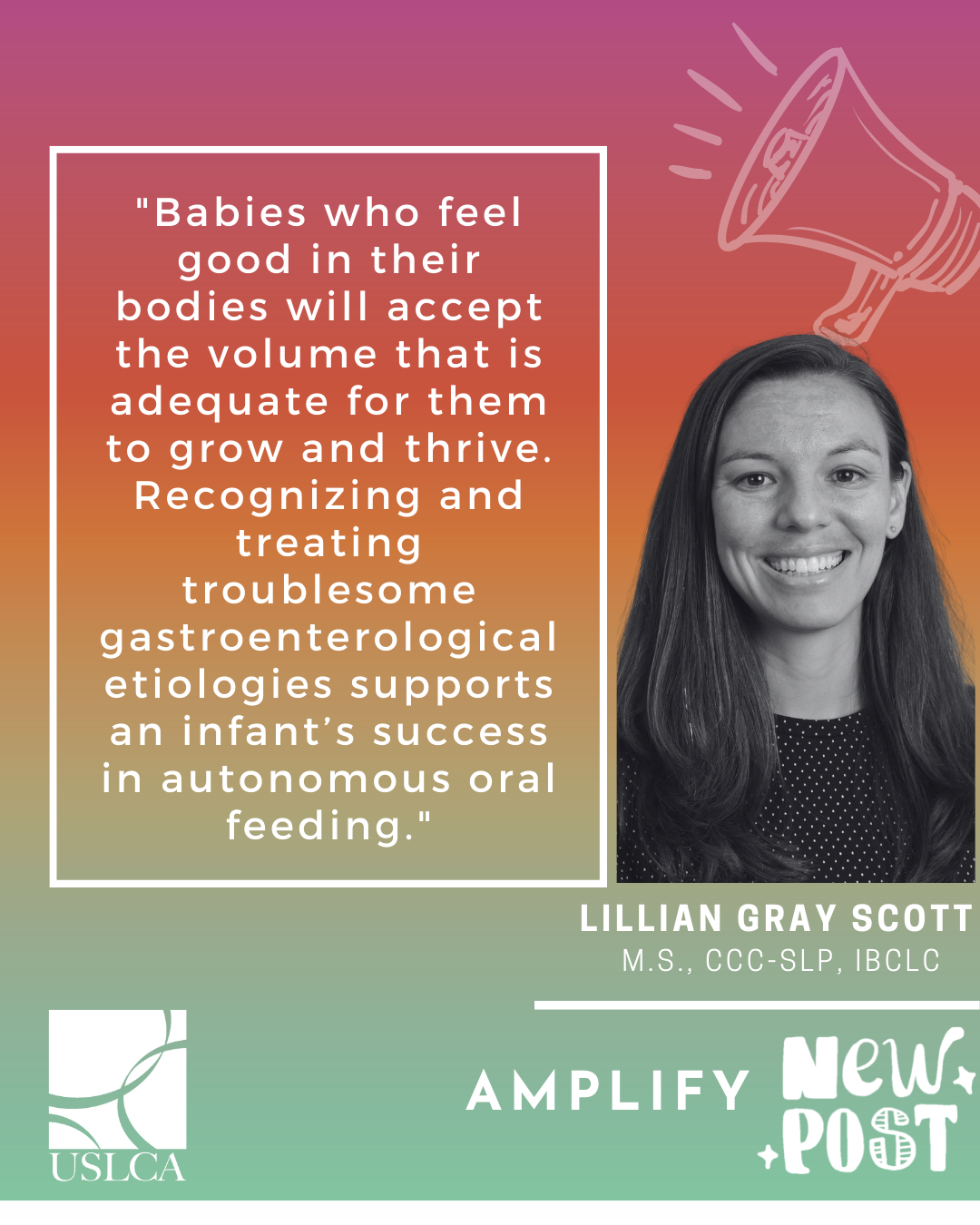