This Clinical Pearl comes from Rob Revelette MD, PhD, FAAP. Dr. Revelette is a pediatrician and former president of the Kentucky Chapter of the American Academy of Pediatrics (AAP).

In his following essay, Dr. Revelette outlines and questions the AAP’s relationship with formula companies.

Breast feeding saves lives and healthcare dollars:  It is well established that breastfed infants are healthier than those who are formula fed.  The World Health Organization estimates that over 800,000 lives could be saved every year if all infants were breastfed.  Failure to breast feed increases the risk of SIDS, pneumonia, diarrhea, leukemia, diabetes and scores of other illnesses and conditions.  Breast feeding also has a positive health effect for the mother and helps protect her from ovarian cancer, breast cancer and diabetes, etc. Unfortunately, only a quarter of infants are exclusively breast fed at 6 months of age in the US.  A study in the journal Pediatrics estimated that if 90% were breast fed, the United States would save $13 billion per year in health care and lost work costs and prevent more than 900 deaths per year.

The Battle:  There are some instances when a mother is unable or unwilling to breast feed.  Under these circumstances infant formula is vital.  Unfortunately, aggressive advertising and promotion of formula has convinced many women who might otherwise breast feed to give formula instead. Despite efforts of pediatricians to promote breastfeeding, we are fighting an uphill battle.  Growth of the formula industry has skyrocketed over the past few years and will rise to $70 billion this year.  This represents an increase of nearly 40% in just five years.

To combat the aggressive promotion of formula, the World Health Organization established the International Code of Marketing of Breast-milk Substitutes in 1981.  However, the formula companies ignore the Code in varying degrees depending on the country in which they are pushing their products.  The violations include false claims that formula is like breast milk, or formula reduces the risk of allergies.  Abroad, formula company efforts have tipped the balance to the point where only 40% of the infants in middle- and low-income countries are breastfed exclusively through six months of age.  In many cases, families cannot afford to buy the formula and resort to diluting it, resulting in malnutrition in the child.  Access to clean water is also not universal and in many locations in the world formula is mixed with contaminated water, leading to dysentery and death.

A curious partnership: The American Academy of Pediatrics (AAP), one of the most respected professional organizations in the world, strongly advocates exclusive breastfeeding for the first 6 months of life and encourages women to continue to nurse through 12 months and beyond.  Oddly, the AAP, both at the national and state level accept money from formula companies for advertising and sponsorship of meetings.  Both the AAP and the formula companies are complicit in violating of the 2016 WHO maternal, infant and young child guidance on ending the inappropriate promotion of foods for infants and young children which states that infant formula companies, “should not sponsor meetings of health professionals or scientific meetings”.  The acceptance of funding from formula companies is clearly incompatible with the promotion of breastfeeding.

Turning the Tide:  In Great Britain, The Royal College of Pediatrics and Child Health and the British Journal of Pediatrics have both cut ties with formula companies and no longer take their money or accept advertising.  The time for the American Academy of Pediatrics to do the same and comply with the Code is long overdue.  This partnership is shameful and has prevented the AAP from strongly criticizing the formula companies.  The AAP rightly fights for gun safety laws because of the 200-300 children aged 0-12 years who die each year from firearms.  One would expect the AAP do the same and publicly condemn the formula companies for their marketing tactics which increases mortality another 900 per year.

Advocate for Children:  I would encourage those who are bothered by this issue to email AAP officers at the state and national levels.  Ask your pediatrician to create a baby-friendly office by removing formula samples, advertising and coupons for formula.   There are state and national meetings held every year and would provide a way to show your displeasure in person.  Let the good folks at the AAP know that it is time to do the right thing.

Are you interested in being a guest writer for Clinical Pearl? 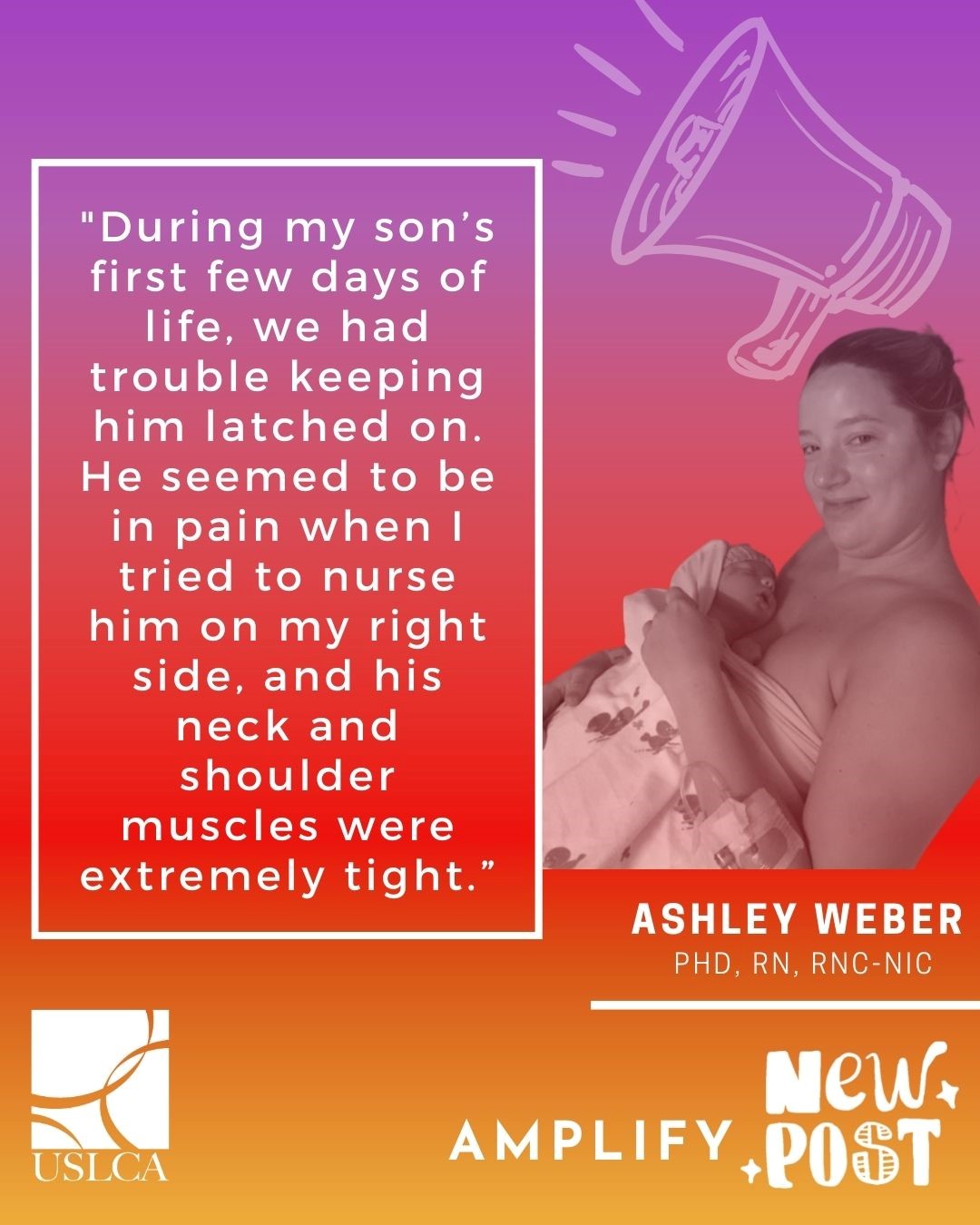