Congratulations to the 2020 winner!

The 2020 Award of Excellence goes to Debbi Heffern, RD, IBCLC 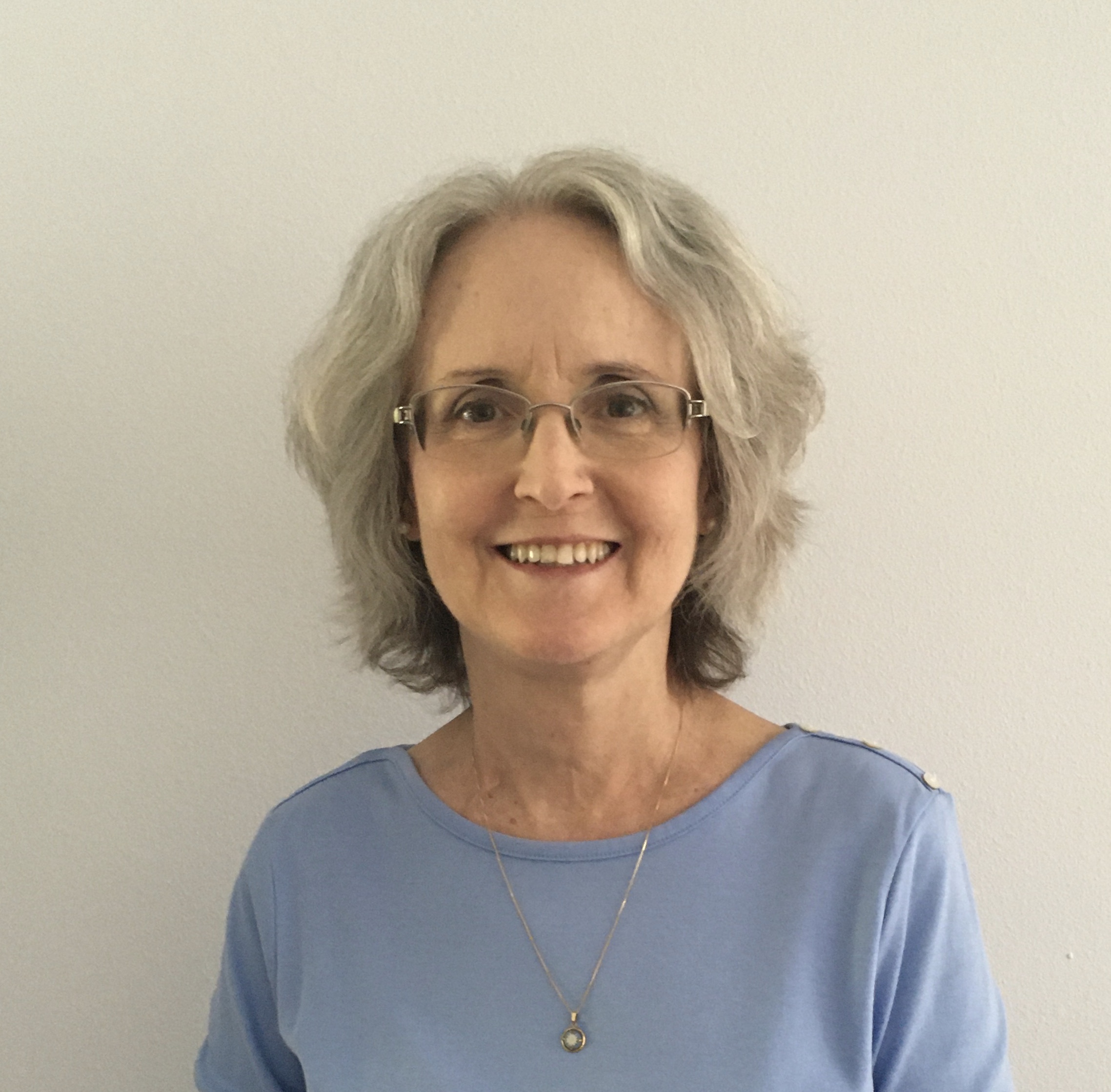 Debbi’s personal journey of breastfeeding her own children has translated into her devout work to educate and empower mothers and babies with their breastfeeding goals. As an IBCLC, Debbi has worked at Mercy Hospital for 17 years and advanced the lactation profession in St. Louis.She has frequently taught at Fellowships for the new nurses in the Lactation Department, the Mother/Baby Unit, and Labor and Delivery Unit, mentoring new MD residents in lactationservices. Debbi became a La Leche League (LLL) Leader in 1983 and has served in many roles in this organization continuously since. Some of these roles include area representative on the LLLUSA Council until 2019, assisting with district advising, coordinating, fundraising, and training. Providing LLL outreach services is a heartfelt, unpaid passion of Debbi’s. She is also a founding member of St. Louis Breastfeeding Coalition (STLBFC) and the Missouri Breastfeeding Coalition (MOBFC). As a breastfeeding advocate, her volunteer work on the coalitions included working to get legislation passed about breastfeeding in public and helping to write a grant for needed breastfeeding support services in North St. Louis, MO to be led bywomen of color for women of color. Debbi was the President of the Lactation Consultants of Metro St. Louis from 1996-2012. Many have been helped, guided and inspired by Debbi. Her work has a ripple effect, enriching and empowering our community with health and well-beingand deserves recognition!

Debbi has been supporting breastfeeding and reducing the barriers to breastfeeding in St. Louis since 1983. After breastfeeding her own babies, she became a La Leche League (LLL) Leader in 1983 and has been doing LLL work continuously since. Debbi has also served LLL in other roles including as an area representative on the LLLUSA Council until last year, leading the way for LLLUSA to decentralize, modernize, and improve equity of service.

Many mothers, babies, LLL Leaders, IBCLC’s, health care professionals and Breastfeeding Coalition members have been supported, guided, and inspired by Debbi. Her volunteerismand work of breastfeeding support performed for many years and in many capacities deserves recognition! 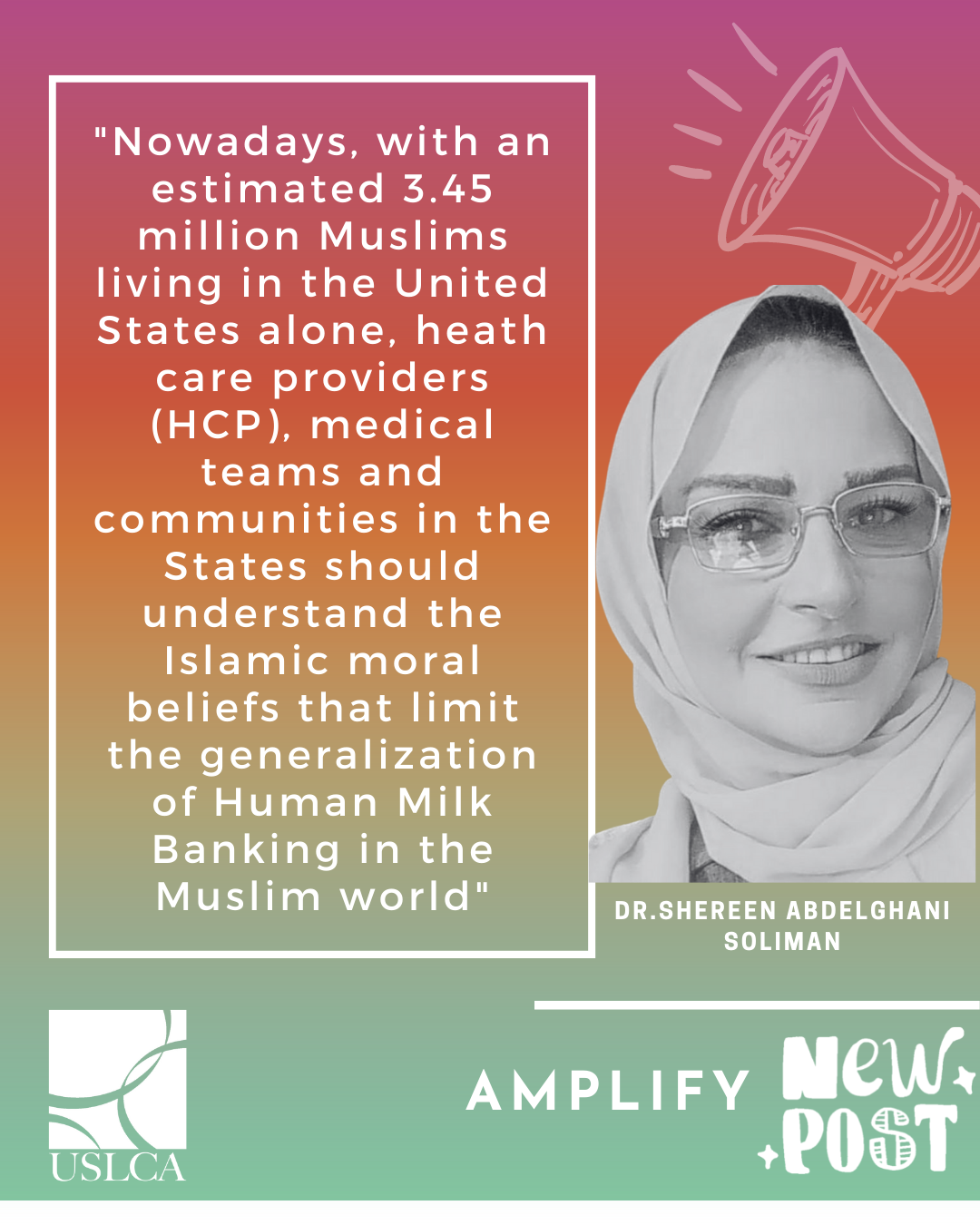