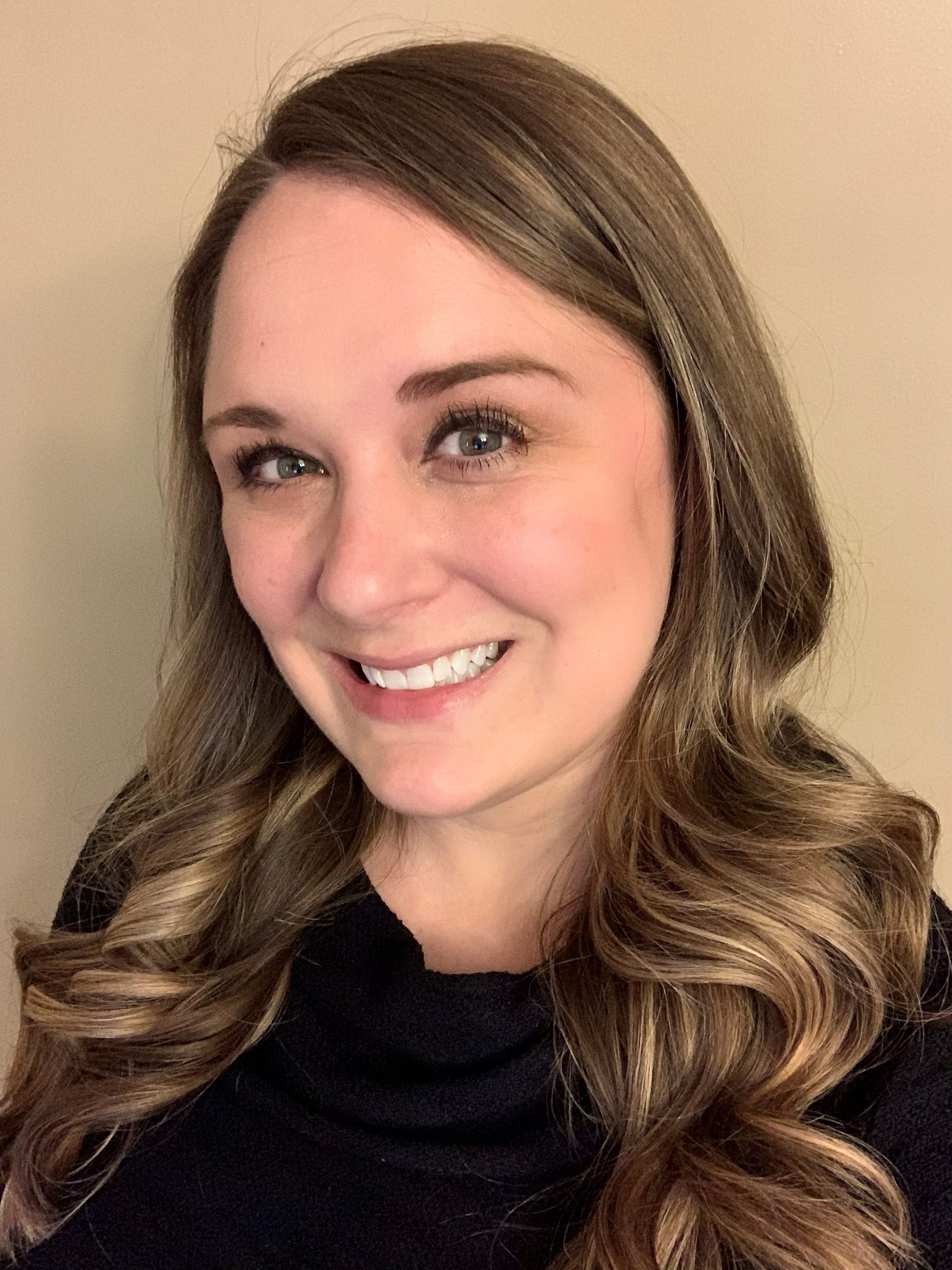 Did you know March is National Nutrition Month? What a great time to talk about human milk! With the recent FDA approval for human milk analyzers, we will be hearing more about the nutritional content in human milk. As lactation professionals, it’s important that we are aware of normal physiologic variances and help shape the language used to describe something so intricate and personal.

First, let’s talk about energy. Human milk provides an average of 20 Calories per ounce (kcal/oz). But that’s exactly what it is, an average! Human milk can and does vary. It is often between 16-24 kcal/oz but can range from 12-32 kcal/oz. This variability is often of little consequence if the infant is regulating their intake and growing well.

Fat is the biggest contributor to energy. Initially, colostrum contains ~2-3 grams per 100mL (g/dL). It rapidly normalizes to ~4 g/dL. Fat is also the most variable and can range from 1 to 8 g/dL. This variability can be seen when milk is artificially divided into foremilk (beginning of expression) and hindmilk (ending of expression). With pumping, this can happen when using storage bottles that are too small. “Oops, I didn’t know I was that full!” Or with oversupply, requiring expression before nursing to soften the breast or after nursing to relieve pressure from the breast. Fat can also separate out and adhere to plastic bottles, syringes, and feeding tubes. For preterm or ill infants taking a limited volume of feedings, this variance can have a significant impact. Infants able to regulate their intake can usually overcome this variance with little problem. Eat when hungry, stop when full? Intuitive eating!

If fat variability naturally occurs, I like to think it serves a function! And has a safety mechanism in place. That’s where the self-regulating dyad comes in! One thought is that the beginning foremilk meets the infant’s initial need for hydration and the ending hindmilk meets the infant’s need for satiety/fullness. Soup, entrée, and dessert anyone? While that is fun to think about, it’s not likely as straight forward as that. Infants have been directly, exclusively breastfeeding for centuries before we came up with unfounded rules for timing breastfeeding or switching sides. These rules were intended to help but often interrupted and interfered with a natural process. We can’t forget that a small portion of unused, extra milk is retained in the breast. This provides a reserve of nourishment for growth spurts, emergencies, etc. When thinking about theoretical foremilk/hindmilk, this extra reserve would be high fat hindmilk. So perhaps there is a high fat appetizer hanging around to go with the soup course that evens things out? Fat variability is likely minimized during direct, exclusive breastfeeding or when the infant can self-regulate their intake.

Next, let’s talk about protein. Early colostrum has ~2 g/dL of protein. As early as 3-4 weeks of lactation, protein normalizes to mature milk levels of ~0.8-1.0 g/dL. Something special happens after preterm delivery. The more preterm an infant was delivered, the more protein the milk will tend to have for a longer duration of time. This is thought to be due to a prolonged colostrul phase after preterm delivery allowing the lactocytes to stay open for longer allowing more proteins to pass through to the milk. This works well because the smallest, most premature infants have the highest needs for protein. When storing frozen milk, it’s important to use early pumped milk before it expires. For preterm infants, it’s especially important to use up the first several weeks of high protein milk. Our NICU follows the Dr Paula Meier recommendation to use the first few days of colostrum in the order it was pumped even if frozen then switch to using ~50:50 combination of oldest frozen (highest protein) and newest fresh (highest bioactive) milk. This optimizes nutrition and minimizes waste during storage and preparation.

Finally, let’s talk about carbohydrates. As energy from protein decreases, energy from carbohydrates increases. Early colostrum has ~7 g/dL of carbohydrate which normalizes to ~8 g/dL in mature milk. But there is much more at work than meets the eye (or human milk analyzer)! Carbohydrate in human milk is made up of lactose, a milk sugar, and oligosaccharides, a partially digested structure that feeds the gut flora. Early milk primes the gut a higher oligosaccharide content of ~2 g/dL that normalizes to ~1 g/dL. Mature milk supplies more energy-yielding lactose as the gut matures, starting at ~5 g/dL and normalizing to ~7 g/dL. A lot of this will go unnoticed as current milk analyzers only report total carbohydrate and not the individual amount lactose and oligosaccharide.

So there you have it, human milk can and does vary over the course of a feeding, a day, and weeks/months of lactation. Normal physiologic variance is often of little concern if the infant can regulate their intake and is growing well. While human milk analyzers are becoming more available, we cannot forget to focus on the bigger picture of the dyad and supporting long-term breastfeeding. We must reflect on and foster an ongoing conversation about the language we will use surrounding human milk analysis results.

What is your lactation story?

Laura is passionate about learning and empowering others. At an early age, she recognized how diet misinformation can be harmful to developing minds and bodies. On the search for truth, she became a Registered Dietitian. Working in a hospital, she was drawn to helping infants in the Neonatal Intensive Care Unit (NICU) have the best start with nutrition possible. Early in her career, Laura attended a Certified Lactation Counselor (CLC) training that opened her eyes to how little she knew about human milk and lactation. In the NICU, she started to support parents in expressing milk, maintaining milk supply, and transitioning to breastfeeding. She got a broader view of the need for long term lactation support while helping her hospital obtain Baby-Friendly designation and serving on the board of her community lactation coalition. With a desire to best advocate for human milk in a complex setting like the NICU, Laura obtained her International Board Certified Lactation Consultant® (IBCLC®) certification. Through her work with the infant feeding preparation room and research laboratory, Laura got to work with human milk analyzers. Hearing her team talk about calories, protein, “high” levels, and “low” levels – Laura questioned what was normal and the best language to use when describing milk analysis results to providers and families.