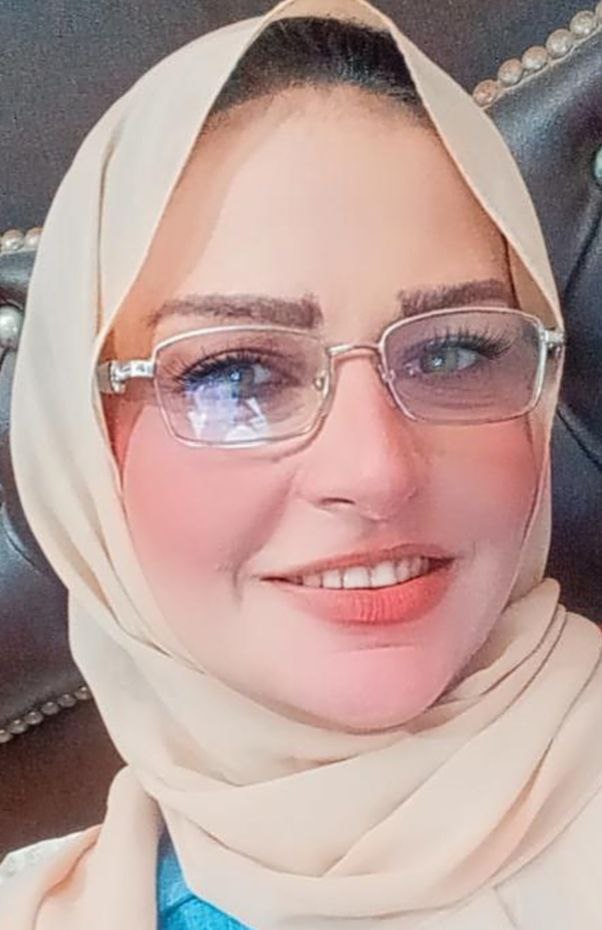 Based upon the WHO and UNICEF recommendations, breastfeeding/chestfeeding should be initiated immediately after delivery and be the exclusive form of nourishment for the first 6 months of life – meaning no other foods or liquids are provided, including water. From the age of 6 months, children should begin eating safe and enough added foods while continuing to receive human milk for up to 2 years and beyond (WHO report) because human milk feeding is the most effective way to ensure child health and survival as it is safe, clean and contains antibodies that help protect against many common childhood illnesses. Also, human milk helps children perform better on intelligence tests, to be less likely overweight or obese and less prone to diabetes later in life.

So, what if direct breastfeeding/chestfeeding is not an available option?

This is what made researchers start searching for a way to help infants whose parents were unable to directly breastfeed/chestfeed their babies. In the year 1909, human milk banking was invented, which would then be applied all over the world after the World Health Organization recommendations came to encourage the use of donated human milk if breastfeeding/chestfeeding was not accessible.

In 2020, it was estimated that there were 756 milk banks in 66 countries.  However, in Islamic countries there are several restrictions to the acceptance of donor milk, which limits even the existence of the idea of establishing HMB in the Islamic world (Shenker et al., 2020).

Nowadays, with an estimated 3.45 million Muslims living in the United States alone, heath care providers (HCP), medical teams, and communities in the States should understand the Islamic moral beliefs that limit the generalization of HMB in the Muslim world.  Understanding these beliefs can assist in promoting practices and lactation services to Muslim families with a shared goal of promoting healthy infant growth and development as part of the substantial goals the United Nations and World Alliance of Breastfeeding Association (WABA) are emphasizing upon last years. Additionally, by gaining an understanding of Islamic background, HCP can establish rapport centered on respect and equip themselves to provide culturally sensitive care for their Muslim patient populations (Subudhi and Sriraman, 2021).